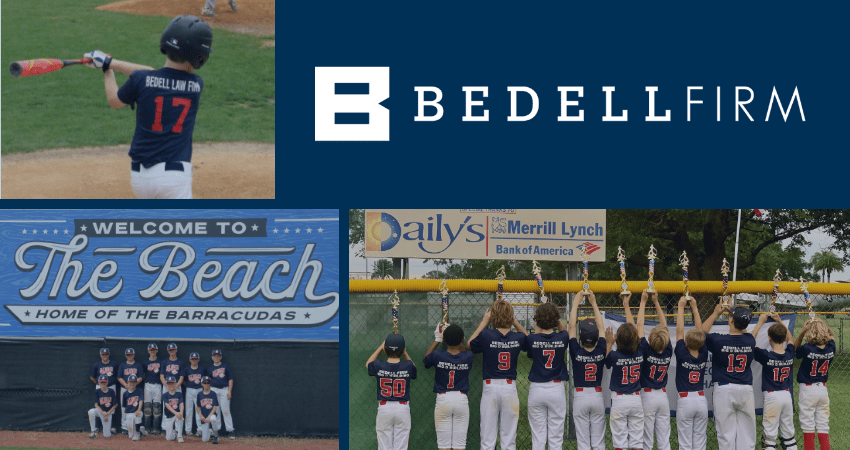 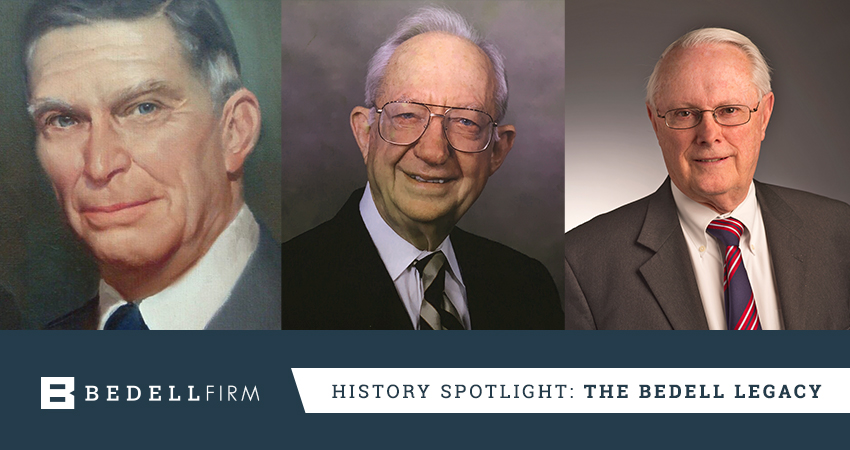 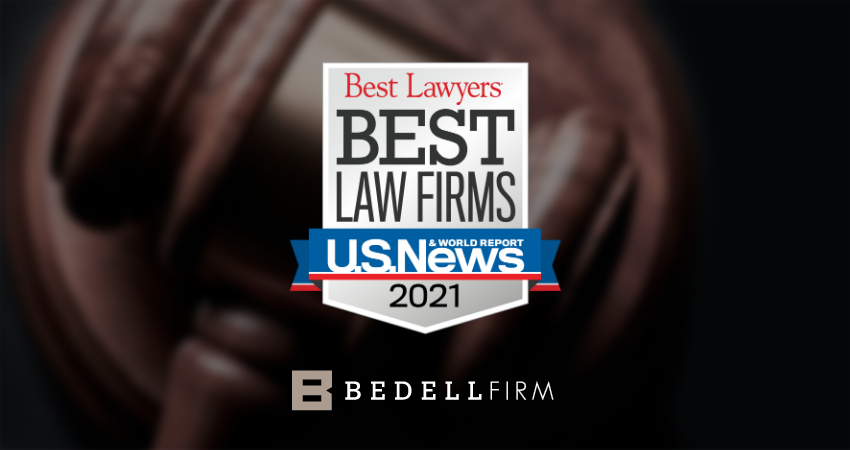 The Bedell Firm was honored as one of the 2021 U.S. News — Best Lawyers “Best Law Firms.” Bedell Firm was recognized as a Tier 1 firm in the metropolitan area of Jacksonville for excellence in over a dozen practice areas ranging from Criminal Defense to Commercial Litigation. 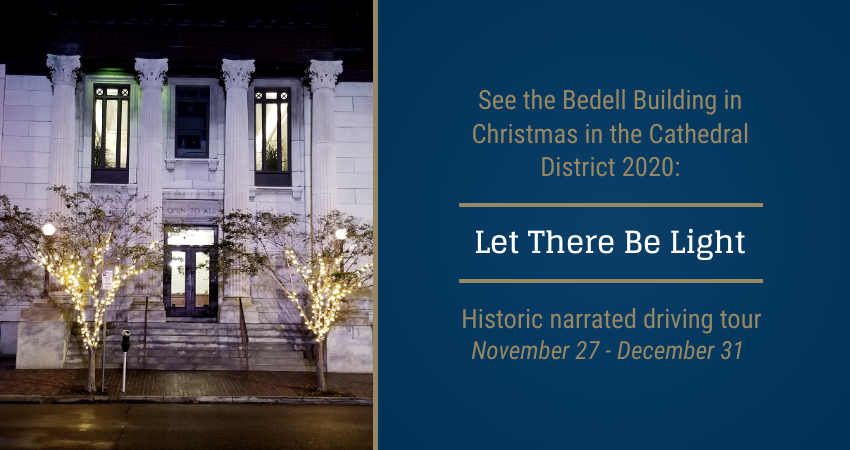 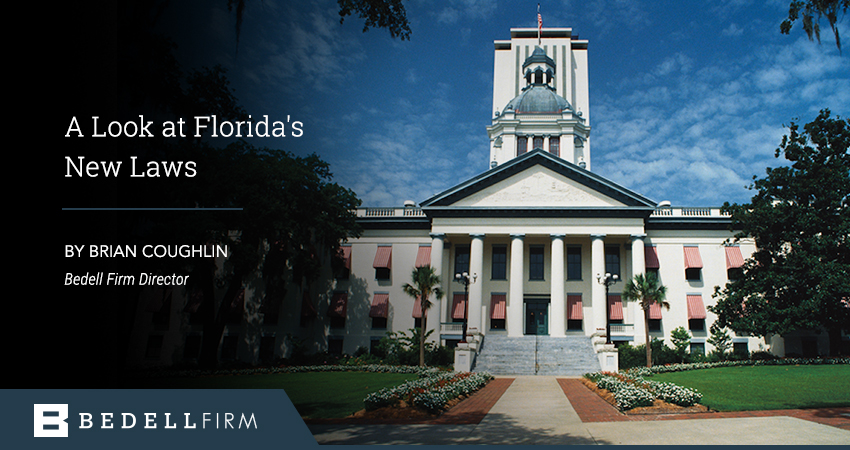 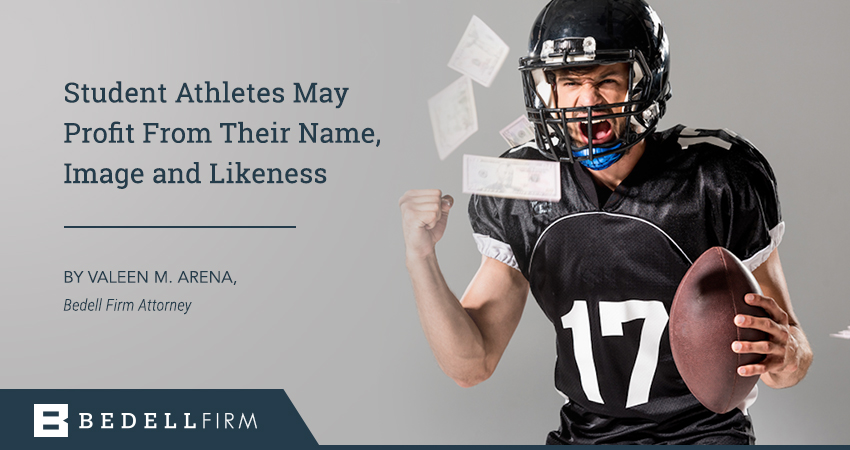 Valeen M. Arena Featured in the Jacksonville Daily Record: Student Athletes May Profit From Their Name, Image and Likeness

Valeen Arena, Bedell Firm attorney, was featured in the Jacksonville Daily Record to discuss the Intercollegiate Athlete Compensation and Rights Bill. For the first time, Florida college athletes will be allowed to profit from the use of their name, image, and likeness, beginning as early as July 2021. In this feature article, Valeen shares details […] 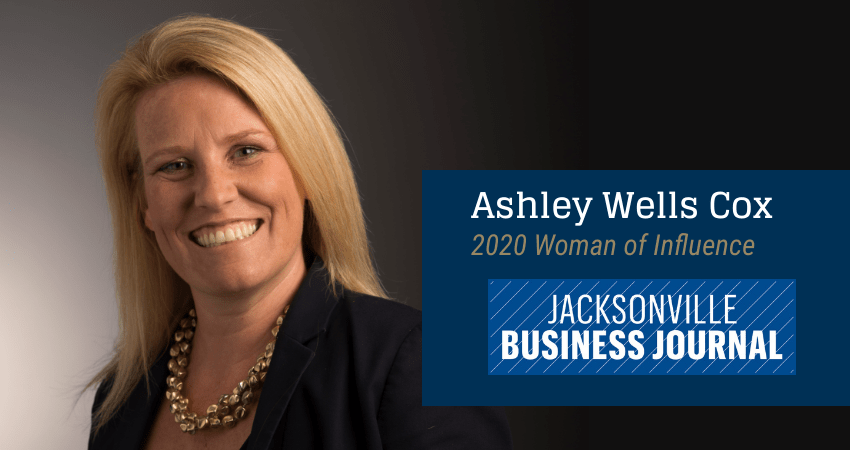 Ashley Cox Recognized as a 2020 Jacksonville “Woman of Influence”

Congratulations to Bedell Firm director Ashley Wells Cox, who was honored as one of the 2020 Women of Influence presented by the Jacksonville Business Journal. Ashley was chosen as one of 20 women who through her work, words and accomplishments serves as an inspirational leader for the First Coast. 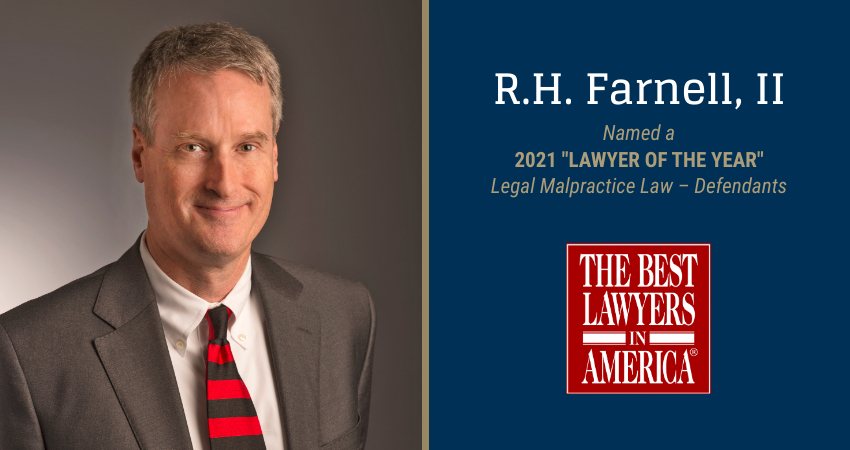 Farnell Honored as “Lawyer of the Year” in Legal Malpractice Defense 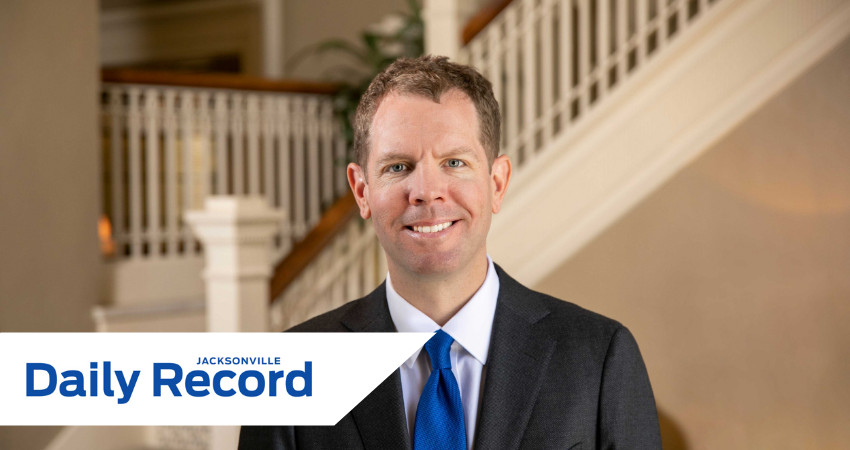 Attorney Brian Coughlin, Bedell Firm director, helps drivers get up to speed on the changes to Florida’s distracted driver law in a feature article published in the Jacksonville Daily Record. 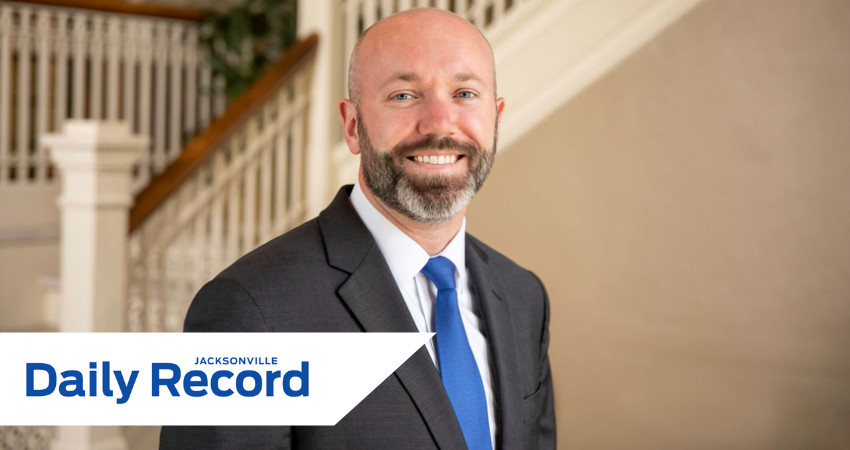 Bedell Firm Attorney John Woodlee, director, was featured as a “Leader in the Law” by the Jacksonville Daily Record. John served as the president of the board of directors for Jacksonville Area Legal Aid in 2019. JALA is Northeast Florida’s nonprofit law firm that provides civil legal assistance for people who otherwise could not afford […] 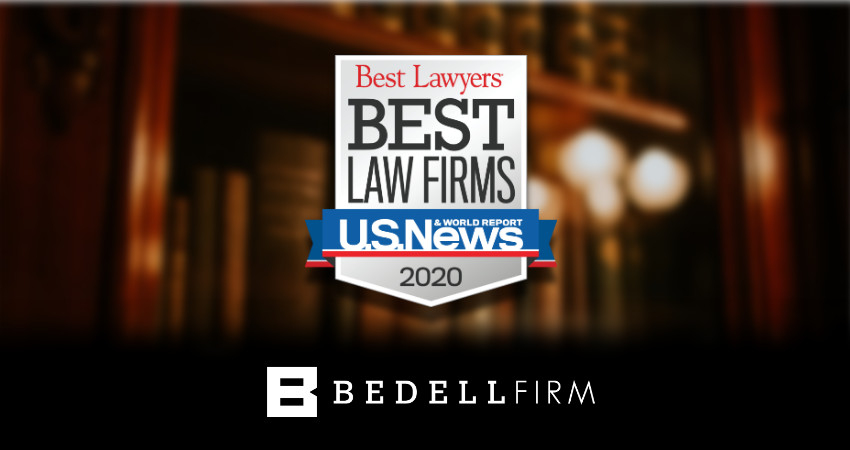 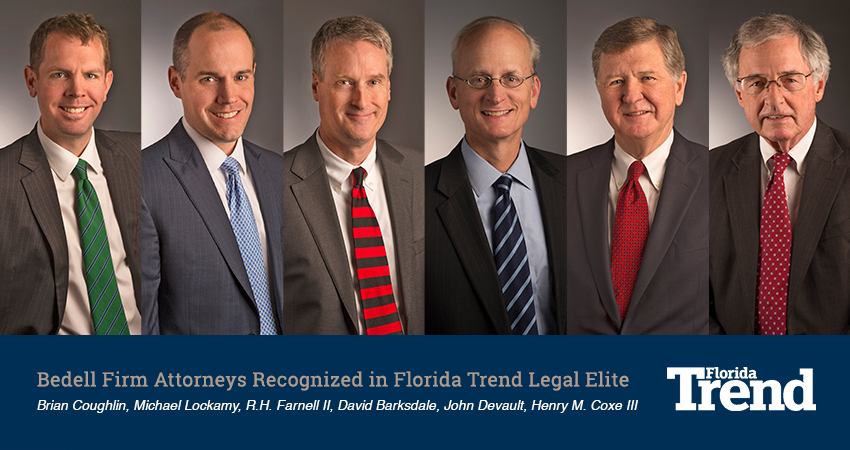 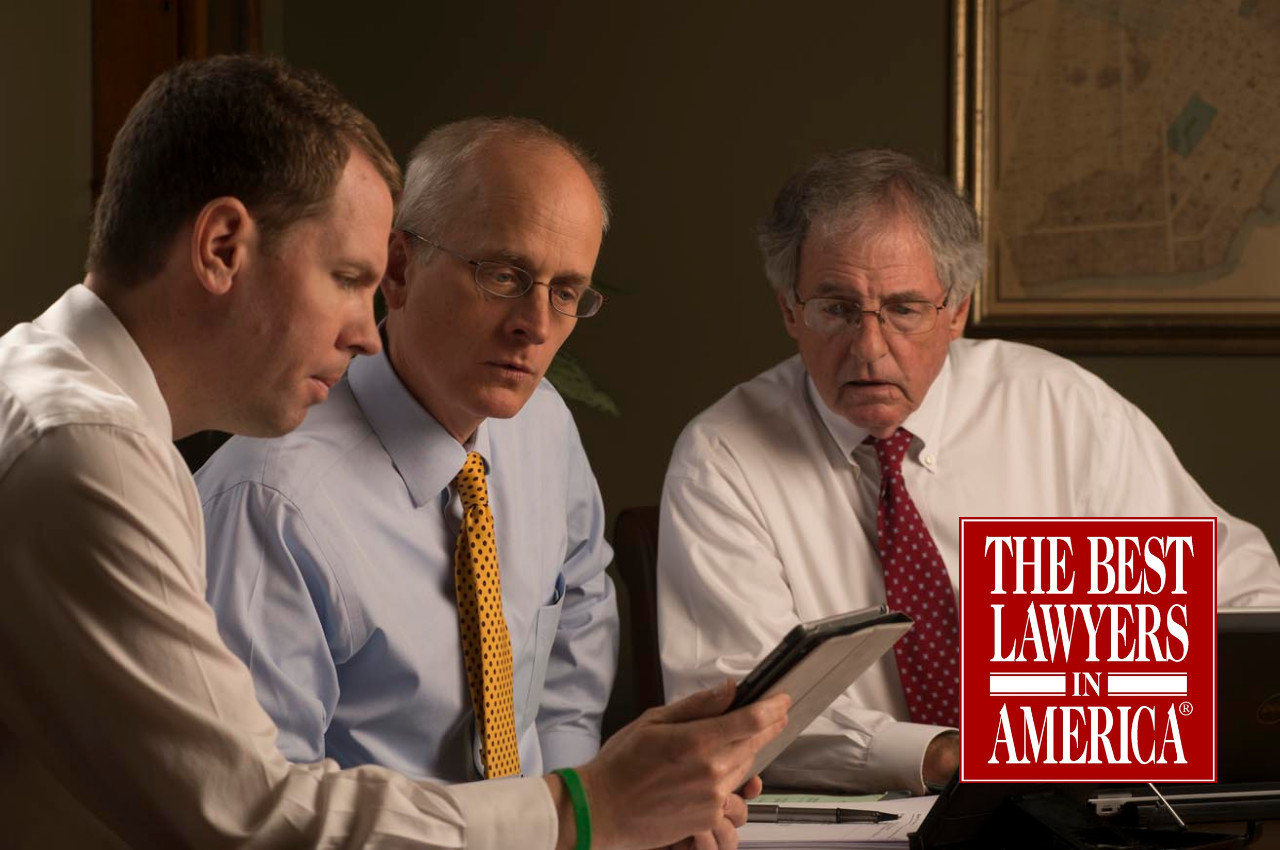 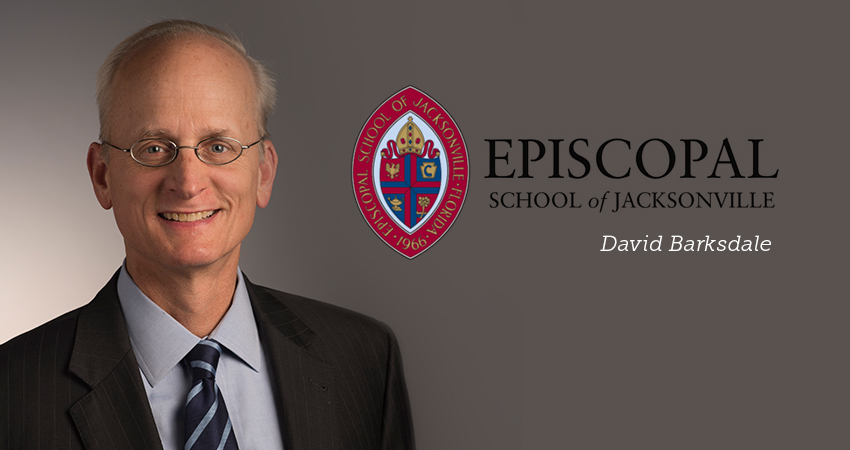 David Barksdale Joins Episcopal Board for 2019-2020

Attorney David Barksdale recently joined the Episcopal School of Jacksonville’s Board of Trustees for 2019-2020. 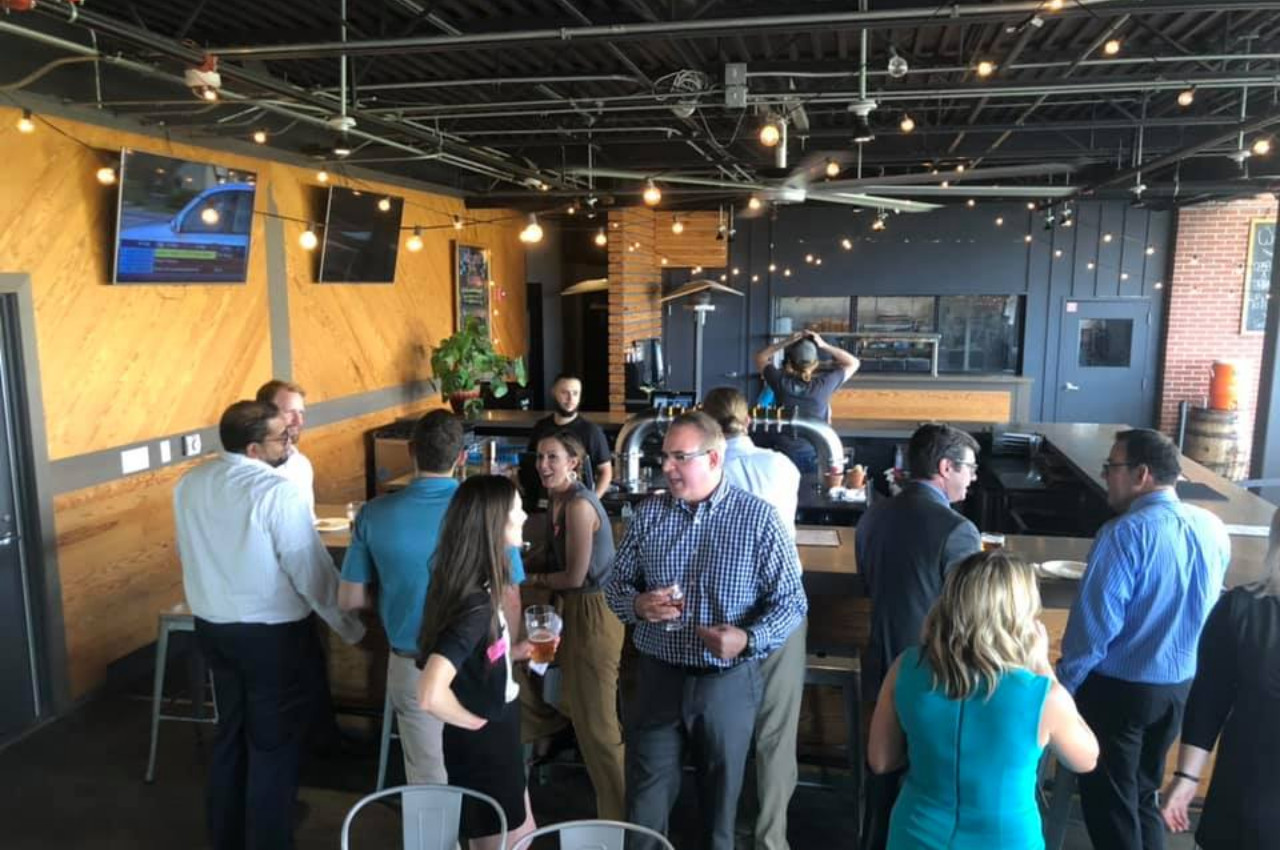 In honor of Law Week, Brian Coughlin of the Bedell Firm attended and sponsored “Rendezvous on the Rooftop” at Intuition Ale Works. The event began on Tuesday, April 30 and represented the culmination of the Jacksonville Bar Association 2019 Law Week Committee’s efforts to commemorate Law Day. Observed annually on May 1, Law Day is […] 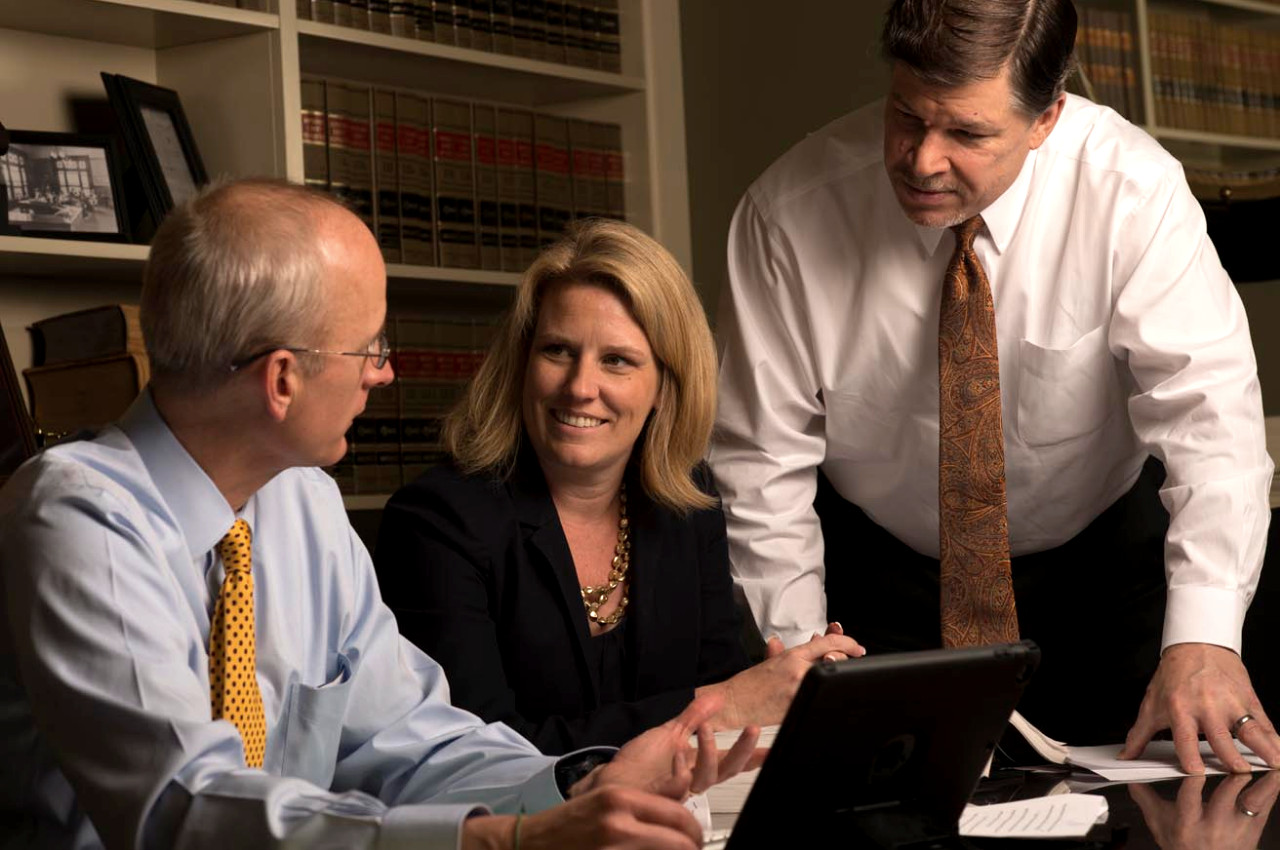 In a recent article published by the Jacksonville Business Journal, attorney Ashley Cox shared advice for any person considering getting a prenuptial agreement. Read the Article 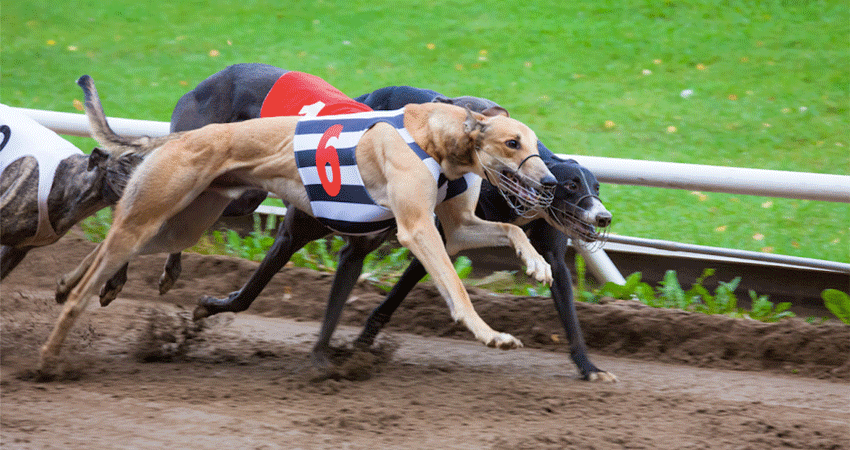 Brian Coughlin was featured as a guest writer in the Jacksonville Daily Record discussing the 2018 general election. In this article, Brian summarizes each proposed amendment likely to be on the ballot this year. Election Day is November 6 and early voting in Duval County begins October 22. Read the full article below: Read Article