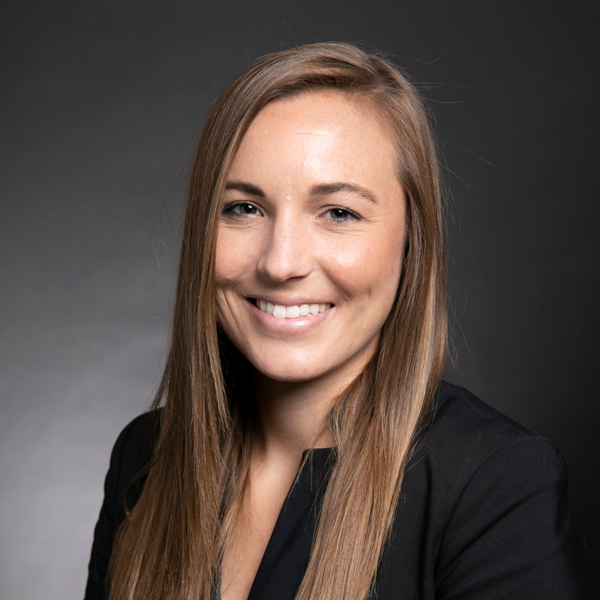 Lidija Barauskas received her undergraduate degree from Emory University in 2012, where she played soccer and a law degree from Florida State University College of Law in 2015.  Barauskas began her career as an Assistant State Attorney in the First Judicial Circuit, handling both misdemeanor and felony cases. In 2017, Barauskas moved from Pensacola to Jacksonville, continuing as an Assistant State Attorney at the Fourth Judicial Circuit, and most recently worked in the Special Victim’s Unit. Barauskas joined the Bedell Firm in 2019.