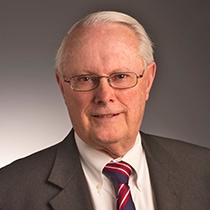 Now retired, Charles P. Pillans, III received both his undergraduate and law degrees from the University of Florida, where he was a member of Florida Blue Key. While in law school, he was executive editor of the Law Review and a member with his partner, John DeVault, of the moot court team. He graduated with honors and with an appointment to the Order of the Coif and a membership in Phi Beta Phi. Mr. Pillans joined the Bedell Firm in 1966. He then joined the State Attorney’s Office in 1970 as a member of the Special Prosecution Unit to investigate and prosecute organized and other complex crimes, but returned to the Bedell Firm in 1972. He served as an attorney and director for the firm until his retirement in 2020. 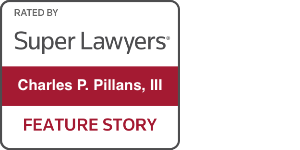 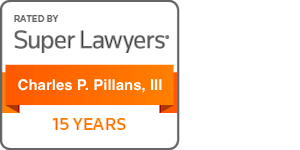 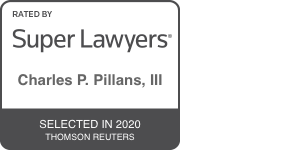 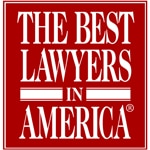 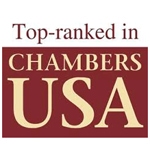 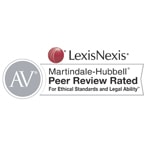 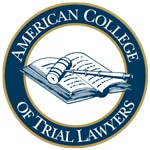 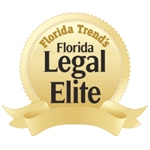 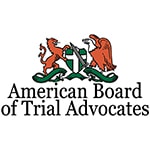