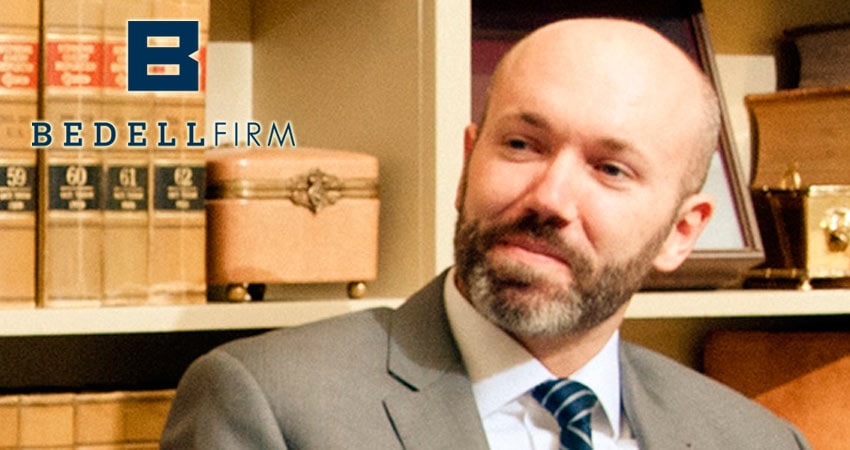 As the oldest law firm in Florida, the Bedell Law Firm has a well-established tradition of excellence in federal and state litigation. Among our firm’s promising young attorneys is John G. Woodlee.

John Woodlee specializes in civil and complex commercial litigation and has been with the Bedell Firm since 2012, after spending a year as judicial law clerk for the Honorable Gerald B. Tjoflat, circuit judge for the U.S. Court of Appeals for the Eleventh Circuit. John has handled a number of high-profile cases, including disputes involving real estate developers and contractors, non-competition and non-solicitation agreements, and general civil litigation cases.

John also holds admission to the Florida and Georgia state bars, as well as the U.S. District Courts for the Northern, Middle, and Southern Districts of Florida and the U.S. Courts of Appeals for the Federal and Eleventh Circuits, allowing him to practice in just about every corner of the Sunshine State regardless of whether the matter at hand involves issues of state or federal law.

If you have a litigation matter that requires depth of knowledge and experience in the area, whether a construction dispute, personal injury claim, or other civil matter, contact the Bedell Law Firm at 904. 353.0211. John Woodlee or one of Bedell’s other professionals can provide you with the expertise you expect from a large law firm while demonstrating responsiveness and personal care.