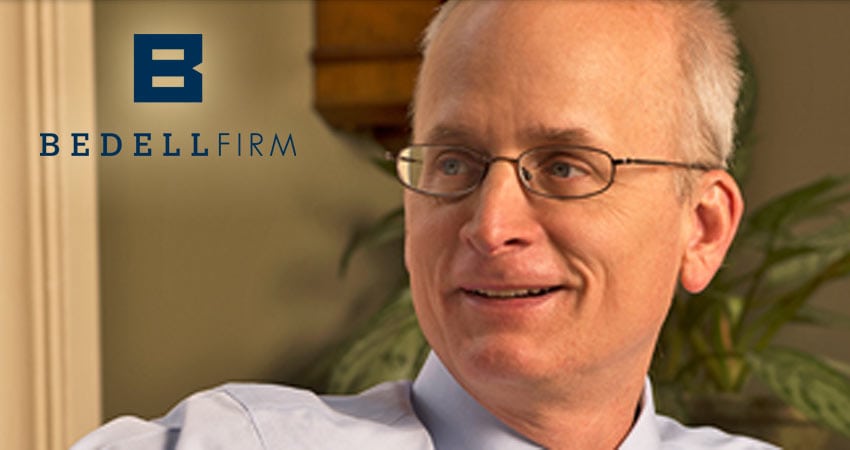 O. David Barksdale joined the Bedell Firm as a partner in 1999 after working as a division chief and homicide team member at the State Attorney’s Office in Jacksonville. David specializes in state and federal criminal defense, is board-certified in Criminal Trial law, and has been recognized as a leader in this field by The Best Lawyers in America, Super Lawyers, and Florida Trend’s Legal Elite.

After practicing as an associate with the Bedell Firm for two years, David joined the State Attorney’s Office and gained extensive criminal trial experience serving as a division chief and member of the homicide team. In 1999, David re-joined the Bedell Firm as a partner, where he specializes in criminal defense.

David was rated in “Florida’s Top 100” by Super Lawyers in 2013, 2014, and 2016, and has been ranked in The Best Lawyers in America (for both white collar and non-white collar criminal defense) each year since 2007. David is a member of Florida Trend’s Legal Elite (Hall of Fame) and has been board-certified in Criminal Trial Law by the Florida Bar since 2004.

David co-authored “Defending the Prescription Case,” published in the Winter 2014 edition of the Florida Defender. David has also served as a panelist for continuing legal education courses, including 2016’s “Trying to Put the Genie Back in the Bottle: Sealing and Expungement for Criminal Cases,” and 2017’s “United States v. Booker: The First 10 Years in the Middle District of Florida,” addressing federal judges’ discretion in criminal sentencing.

David and his wife, Patty, have three children. In his free time, he coaches youth sports, announces basketball and football games at his alma mater, the Episcopal School of Jacksonville, and serves as chair of the Board of Directors of the Sanctuary on 8th Street.

As Florida’s oldest law firm in continuous existence, The Bedell Firm has a long history of providing high-quality legal services to clients. Our primary practice areas are complex civil,  criminal, and family law litigation in Florida’s state and federal courts. Call (904) 353-0211 for more information on the services David or our other lawyers can provide.